This site uses cookies and related technologies for site operation, analytics and third party advertising purposes as described in our Privacy and Data Processing Policy. You may choose to consent to our use of these technologies, or further manage your preferences. To opt-out of sharing with third parties information related to these technologies, select "Manage Settings" or submit a Do Not Sell My Personal Information request.

Required cookies are essential to let you move around the website and use its features, such as accessing secure areas, shopping baskets and online billing. These cookies allow our website to provide services at your request.

Functionality cookies are used to remember the choices you make, e.g. your user name, log in details and language preferences. They also remember any customisations you make to the website to give you enhanced, more personal features.

Targeting cookies collect information about your browsing habits to deliver adverts which are more relevant to you and your interests. They also measure the effectiveness of advertising campaigns.

All of us here at Park Lane (UK) Ltd are petrol heads with a great enthusiasm for all things on wheels - be it two, four or even more! If you love motorsport then you will adore the Virgin Australia Supercar Championship, we certainly do. If you haven't seen it before, where have you been?!?

Fast forward to 2012 and four V8 Supercars Teams and Drivers Championships later, along with five Bathurst 1000 wins, and Triple Eight (competing as Team Vodafone) were the powerhouse of pit lane.

Word has it that Red Bull in Austria had been looking for an avenue into the competitive world of the Australian V8 Supercar championship for some time. After several top secret meetings and talks, a partnership was created and in 2013 Red Bull Racing Australia arrived on the scene in spectacular style!

Now in its fourth season, the team has clocked up another two Driver's Championships and three Team Championships, with no plans on stopping there.

Branded as Red Bull Holden Racing Team (since the start of 2017) the team is excited going forward as a full Holden factory backed operation – whilst continuing its association with one of the best and highest profile title sponsors in Motorsport.

The Virgin Australia Supercar Championship is an exciting formula to be involved with now and in the future. The testing of the next generation Holden Commodore (looks much like a new shape Vauxhall / Opel Insignia) begins shortly. Initially for the 2018 season with a V8 engine but going forward moving to the 2019 season it will be running a V6 twin turbo unit – fear not though as this engine sounds amazing as has already been proved in early testing!

Keep track of what the team are up to via their website http://www.redbullholdenracing.com or why not follow them via social media. 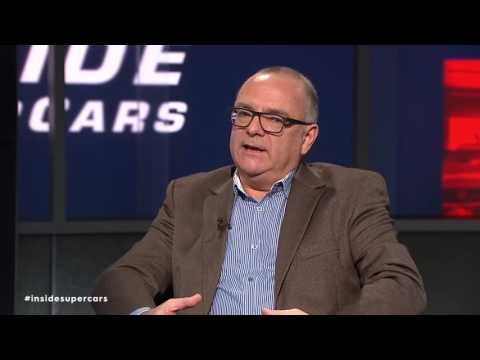 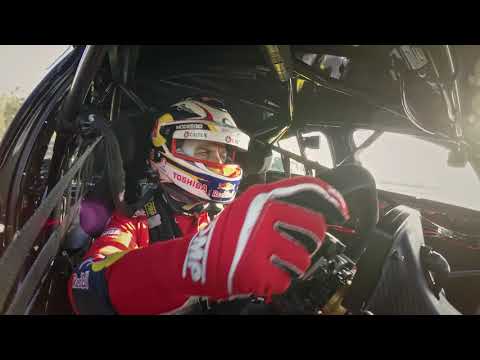 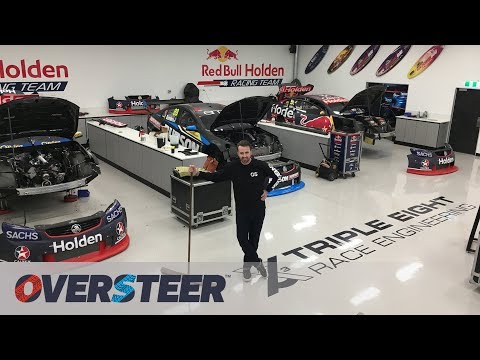